If you’re prone to keeping a bottle of hand sanitizer with you wherever you go, we hate to burst your bubble.

Turns out, bacteria tends to linger on some of the most frequently used household items. The authors of Real Simple have compiled a list of germ-laden places—and how to tackle nasty trouble spots.

Kelly Reynolds, Ph.D., an environmental biologist at the University of Arizona’s Zuckerman College of Public Health in Tucson, explains where to focus your energy—and the sanitizing spray. 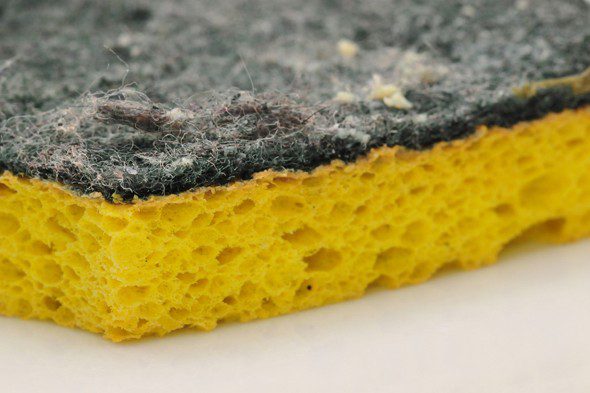 You’ve heard this before, and yet the item used to “clean” dishes and countertops is still the filthiest thing in most homes, says Reynolds. Residential sponges and cloths routinely test positive for illness-causing bacteria, such as Salmonella, E. coli, and Staphylococcus, as well as the influenza virus; the damp material is also a breeding ground for mold. With every swipe, you could be spreading that gunk all over the place. No wonder the FDA has banned sponges—which tend to be more hazardous than quicker-drying rags—from commercial kitchens.

Clean up: After each use, rinse the sponge or cloth in hot water, wring it out, and let it dry in a ventilated soap dish or spread out over a towel bar. At the end of the day, and after every raw-meat encounter, sterilize a wet sponge by popping it in the microwave for one minute (emphasis on “wet”—a dry sponge could catch fire); toss rags in the laundry. Clean countertops daily with a disinfecting spray and switch to a new sponge every couple of weeks. 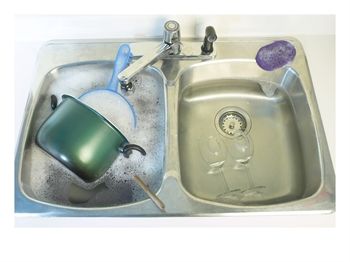 This area typically harbors more than 500,000 bacteria—ten times the amount found on the average toilet seat, says Reynolds. Blame the fact that most people clean the commode regularly, but the basin where raw produce is rinsed? Not so much. Uncooked fruits and vegetables and knives and cutting boards that have come in contact with raw meat are loaded with potential pathogens. Add moisture and scraps of food, which encourage germ growth, and suddenly you have a population the size of Seattle in your sink.

Clean up: A couple of times a week, and after you prepare raw food, wet the sink and scour with a scrub brush to get rid of any bacteria adhered to the surface, says Reynolds. Pay particular attention to the germ hotspots around the drain and garbage disposal. Spray the faucet, basin, and your brush with a solution of ¼ cup of chlorine bleach and one quart of water or full-strength hydrogen peroxide. Or, try a natural antibacterial product, like Seventh Generation Disinfecting Multi-Surface Cleaner. Let sit for ten minutes, then rinse. 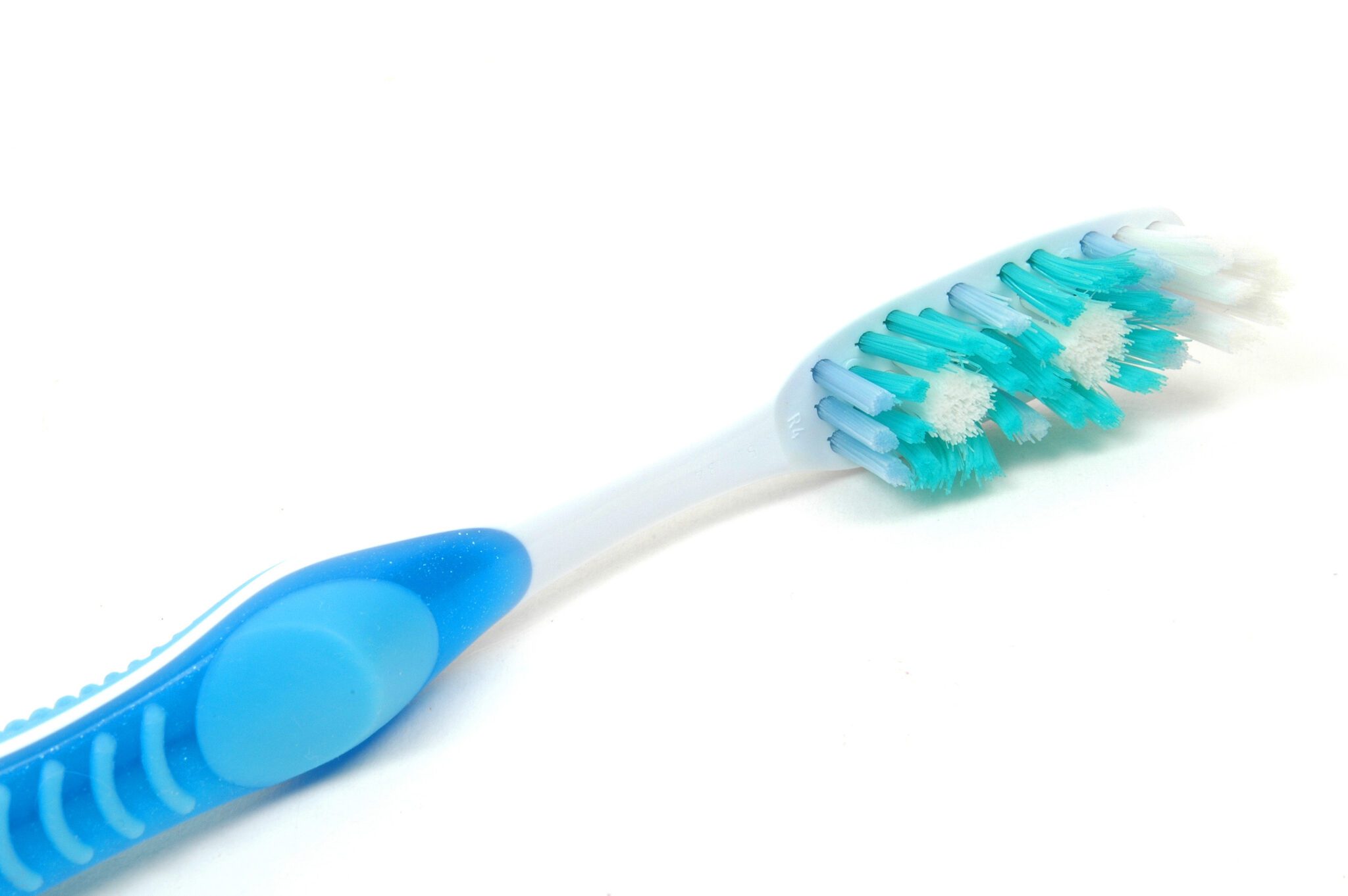 You deposit germs from your mouth onto your toothbrush daily. Then you leave it to dry in a damp bathroom, possibly across from the toilet, where the bristles can become contaminated with the airborne bacteria released with every flush—heard enough? “You can get sick from using your own toothbrush and you can keep reinfecting yourself,” says Reynolds, noting that bugs such as E. coli, Listeria, and Strep—not to mention mold—may be lurking between the bristles.

Clean up: Allow toothbrushes to air-dry in an upright holder (away from the toilet, if possible). You can also significantly reduce the number of germs wafting through the bathroom by closing the lid when you flush. Once a week, run toothbrushes—and the holder if it’s safe—through the dishwasher’s sanitizing cycle to kill bacteria. Replace brushes every three months or after you’ve been ill.

Remote controls and computer keyboards—which are handled by the whole family and rarely cleaned—top the list of grody items in the technology department. Reynolds’ research indicates that a single device may contain thousands of bacteria, including the same varieties found on kitchen sponges. Part of the problem: People often snack while they veg and type, leaving behind oils and crumbs for germs to stick to and use as “nourishment” to help them grow, says Reynolds.

Clean up: Swab remotes and keyboards, as well as video game controllers, your mouse, and plastic and fabric smartphone and tablet covers, once a week with a well-wrung-out disinfecting wipe (disconnect everything and remove covers first). Clean touch screen surfaces with a scratch-free product designed for electronics.