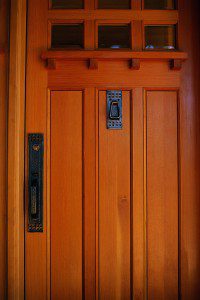 It seems like every passing week brings not one but two new record declines: inventory levels and mortgage rates. The week ending October 8 was certainly no exception. The number of active listings on the market fell 21.0 percent to 22,434 units. Mortgage rates fell below 4.0 percent for the first time ever. The last time inventory was that low? February 2009.

It’s partly due to sellers not contributing many properties to the bin and partly due to buyers doing their part to absorb existing supply. New listings were down 13.0 percent to 1,262 for the week, and pending sales were up 48.3 percent to 851 purchase agreements signed.

The keen observers noticed that September’s preliminary monthly numbers came out last week. This round, those preliminary figures were revised slightly as new status changes filtered in. A few noteworthy observations:

• Days on market posted its smallest increase in nine months.

• Sellers received more of their asking price for the second month in a row.

To read more about the local market check out The Skinny.