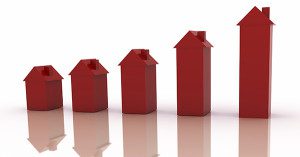 In a recent Gallup poll, Americans were asked to rate 24 different business sectors and industries on a five-point scale ranging from “very positive” to “very negative.” The poll was first conducted in 2001, and has been used as an indicator of “Americans’ overall attitudes toward each industry”.

For the first time since 2006, Americans had an overall positive view of real estate, giving the industry a 12% positive ranking. 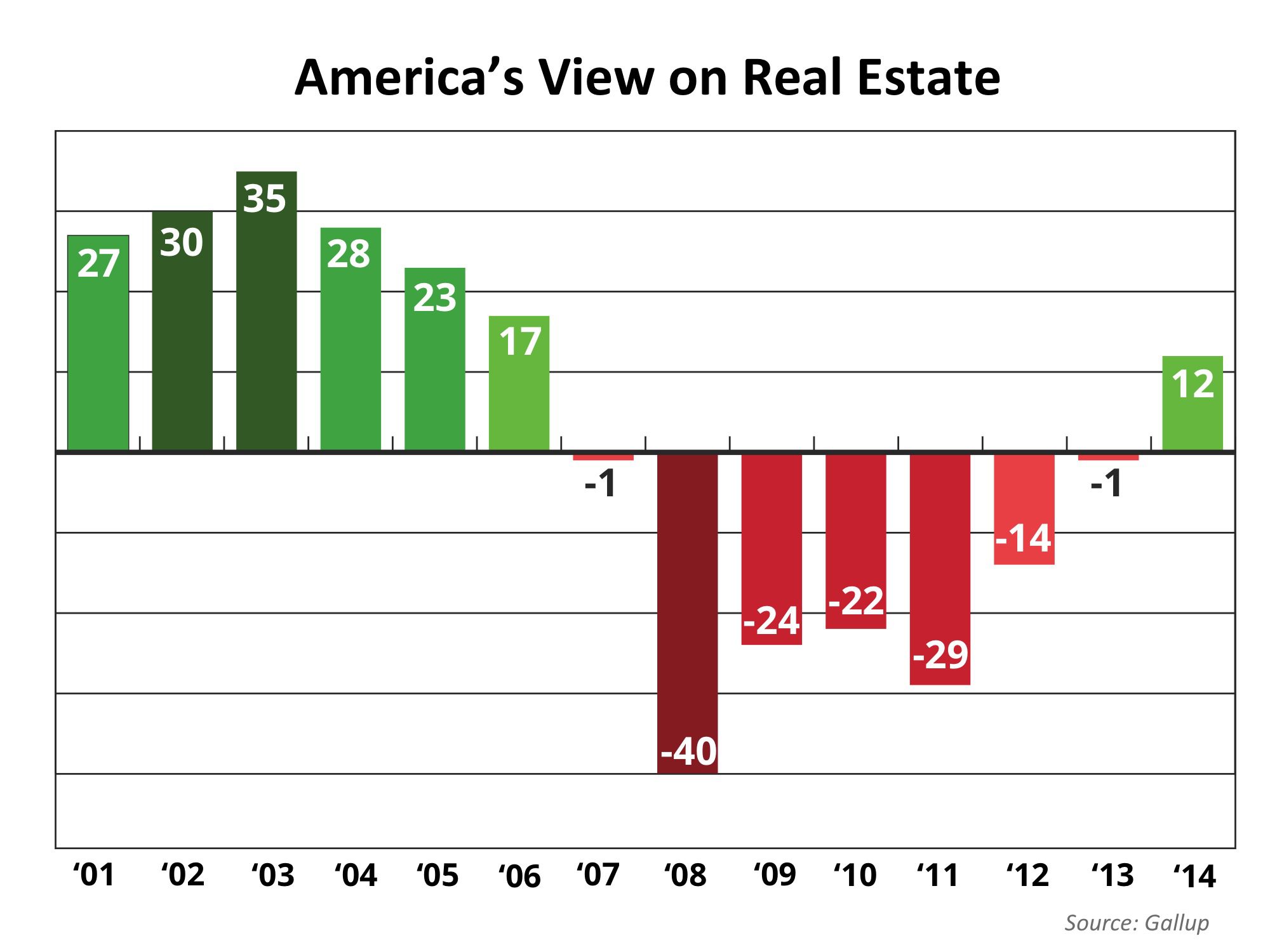 Americans’ view of the real estate industry worsened from 2003 to the -40% plummet of 2008. Gallup offers some insight into the reason for decline:

“The large drops in the positive images of banking and real estate in 2008 and 2009 reflect both industries’ close ties to the recession, which was precipitated in large part because of the mortgage-related housing bubble.”

“Although the image of real estate remains below the average of 24 industries Gallup has tracked, the sharp recovery from previous extreme low points suggests it is heading in the right direction.”