Over the last six years, homeownership has lost some of its allure as a financial investment. As homeowners suffered through the housing bust, more and more began to question whether owning a home was truly a good way to build wealth.

The Federal Reserve conducts a Survey of Consumer Finances every three years, and just released their latest edition in September. 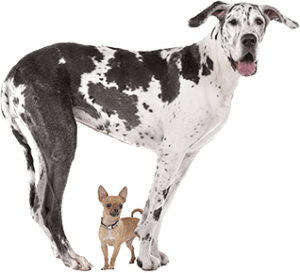 Some of the findings revealed in their report:

The Fed study found that homeownership is still a great way for a family to build wealth in America.