Yesterday, the National Association of Realtors (NAR) released their Existing Home Sales Report. The numbers shocked many analysts as they revealed a 10.4% increase over the same month last year.

“After a quiet start to the year, sales activity picked up greatly throughout the country in March. The combination of low interest rates and the ongoing stability in the job market is improving buyer confidence and finally releasing some of the sizable pent-up demand that accumulated in recent years.”

An increase in sales occurred in every region of the country even the Northeast that experienced one of their roughest winters in years: 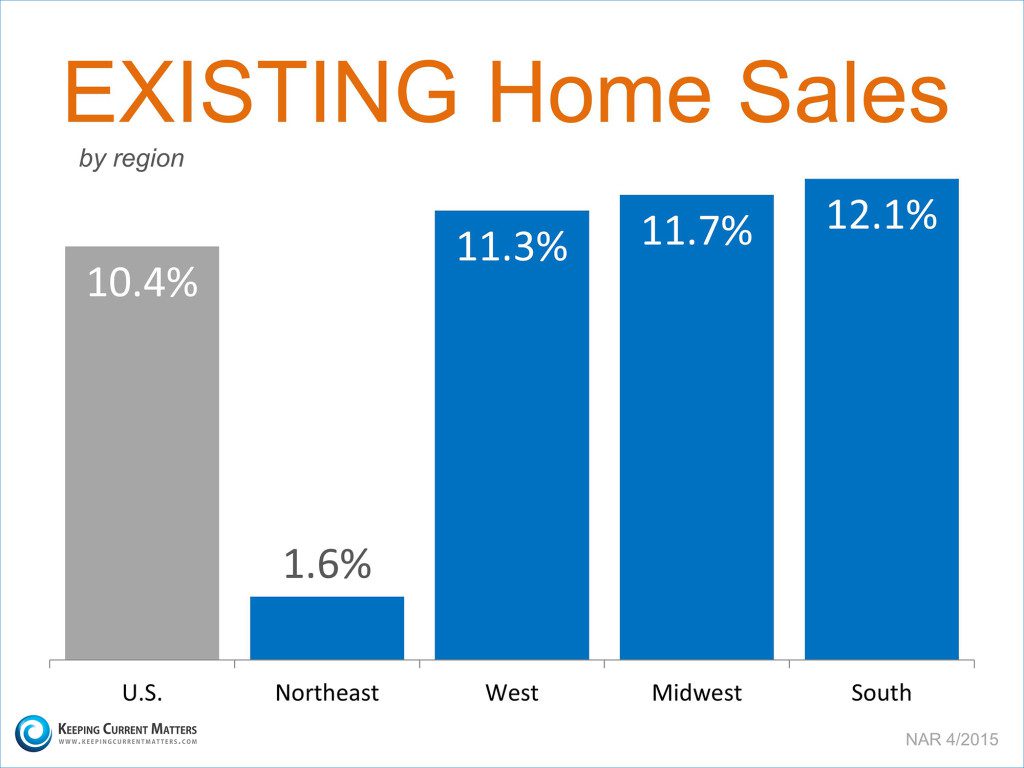 Here is a graph showing home sales so far this year: 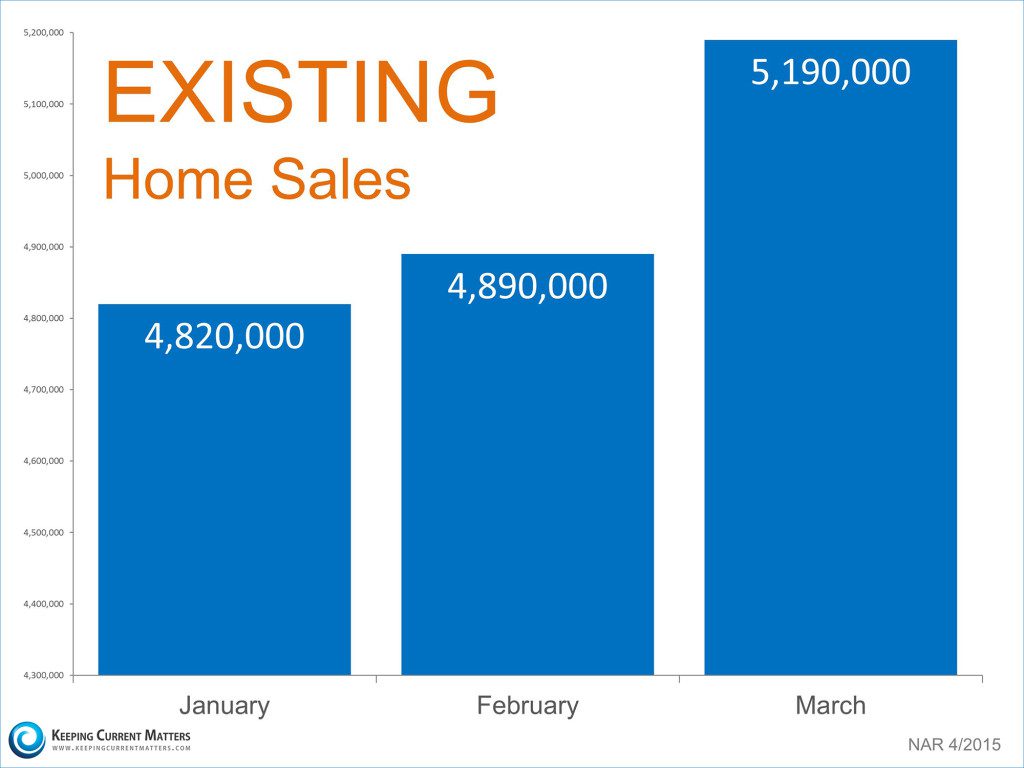