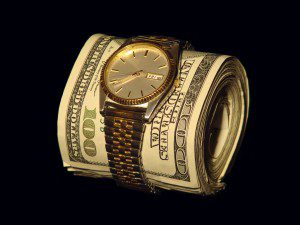 The buzz is out! There may be some relief for people in foreclosure, and for those who are upside down on their mortgages. Most of the details and logistics aren’t out yet, so we’re still waiting on the: who, what, where, when answers… but until then, here is a great summary of what’s going on. Look for more details as we find out more in the next few months!

After months of tense negotiations, the nation’s five largest banks and state and government officials have agreed to a $26 billion settlement aimed at holding banks accountable for the mishandling of some foreclosures.

The settlement is expected to help 1 million home owners, by having lenders reduce their mortgage debt or refinance into lower mortgage rates to reduce costs of their monthly payments. Also, about 750,000 people who lost their homes to foreclosure from September 2008 to the end of 2011 are expected to receive checks for about $2,000. The aid from the settlement will be distributed over the next three years, The New York Times reports.

“I wouldn’t say it’s a panacea for the housing industry but it is good for the banks to get this behind them,” Jason Goldberg, an analyst with Barclays, told The New York Times about the settlement.

Details of the settlement still need to be finalized, including how many states will participate. Also, federal officials say the final figure could move upwards to $39 billion. Mortgages owned by Fannie Mae and Freddie Mac will not be part of the deal.

The banks involved in the settlement are Bank of America, JPMorgan Chase, Wells Fargo, Citigroup, and Ally Financial.