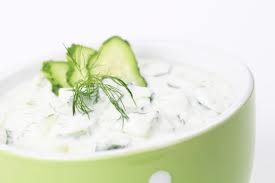 Just about everyone loves low-cal, protein-packed Greek yogurt. But admit it: It’s a little boring.

Greek yogurt is also incredibly versatile when it comes to snacking, cooking, and baking. Don’t believe me? Here are 15 ways to use Greek yogurt that you probably haven’t tried! 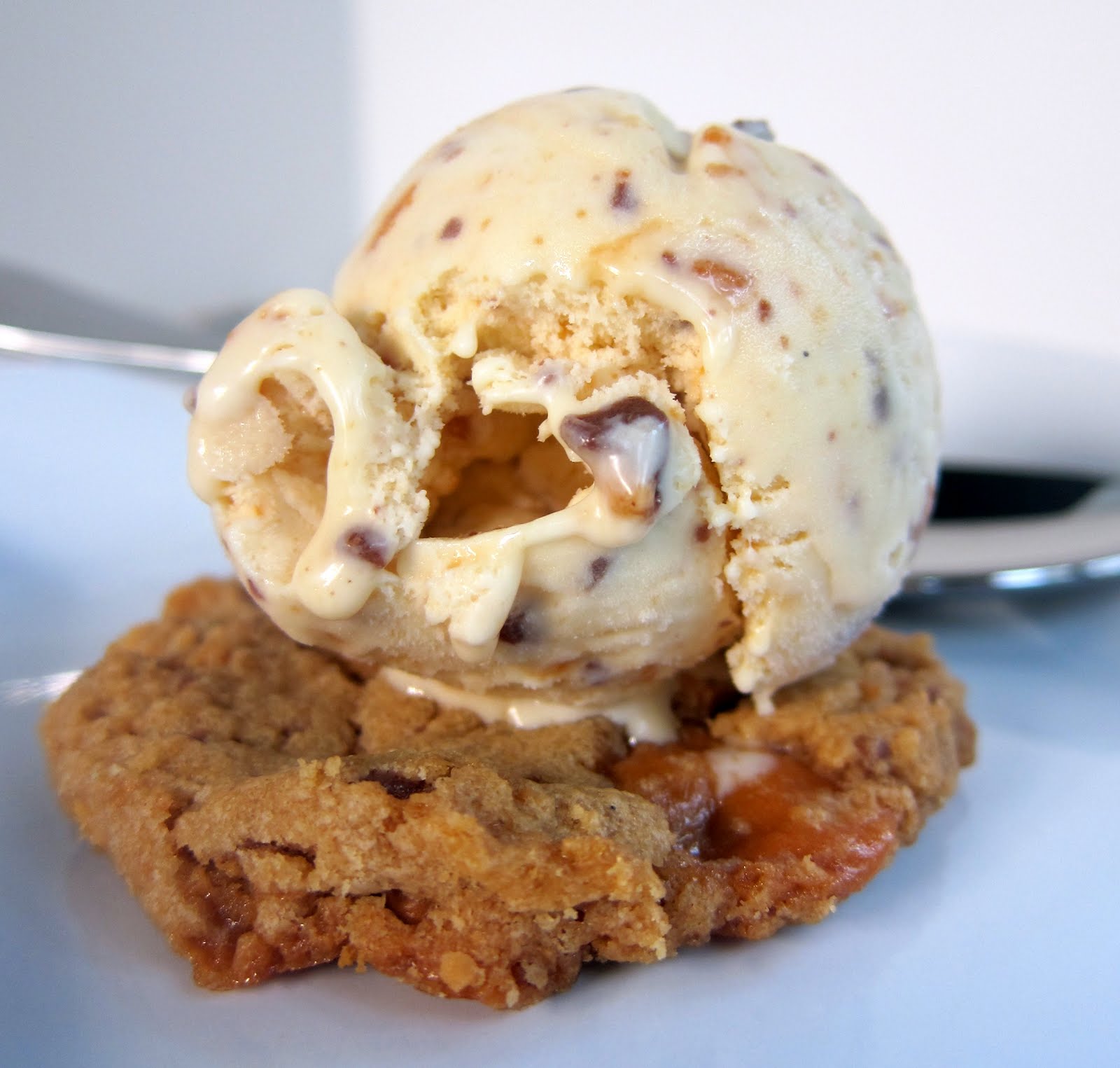